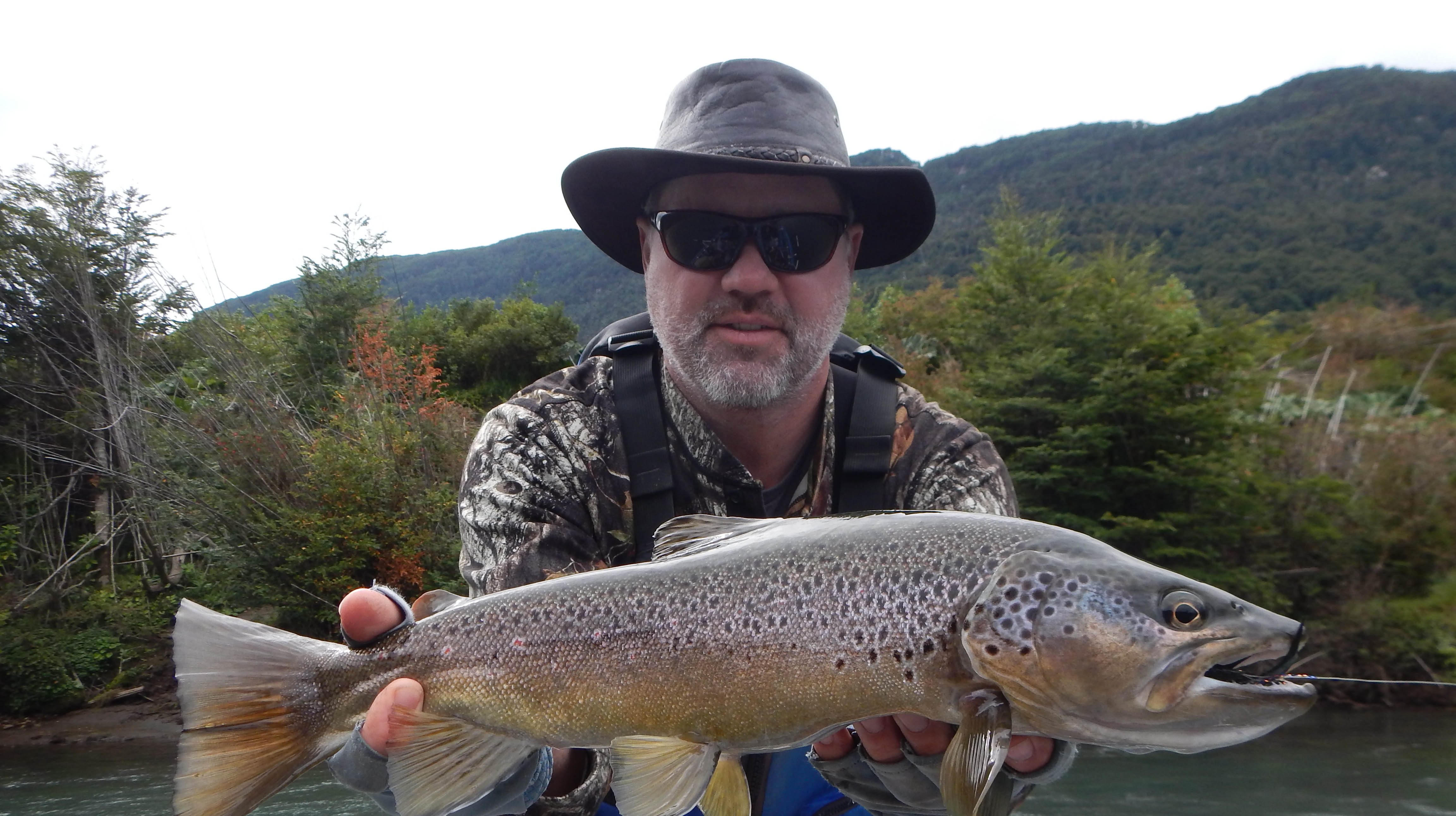 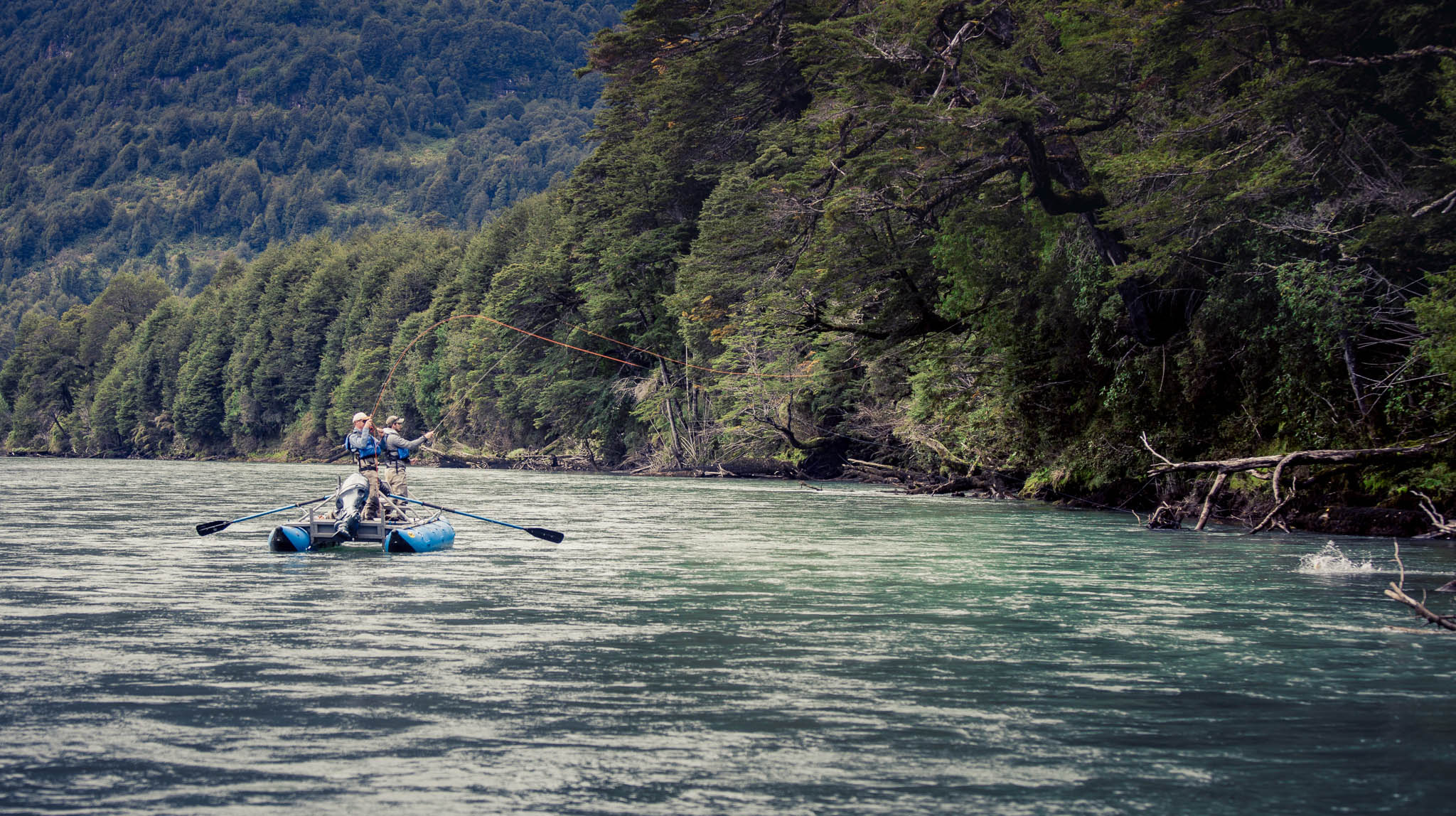 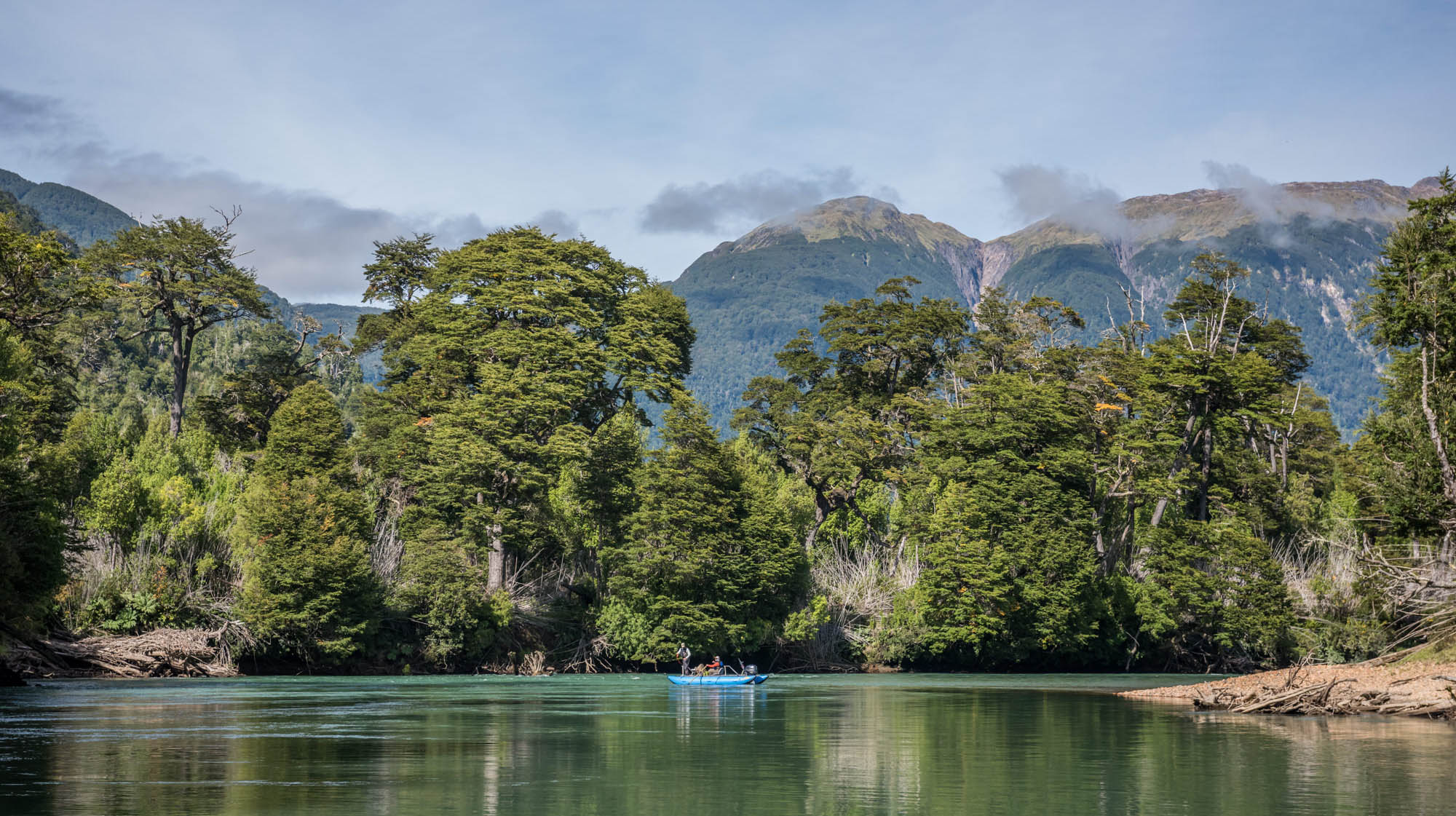 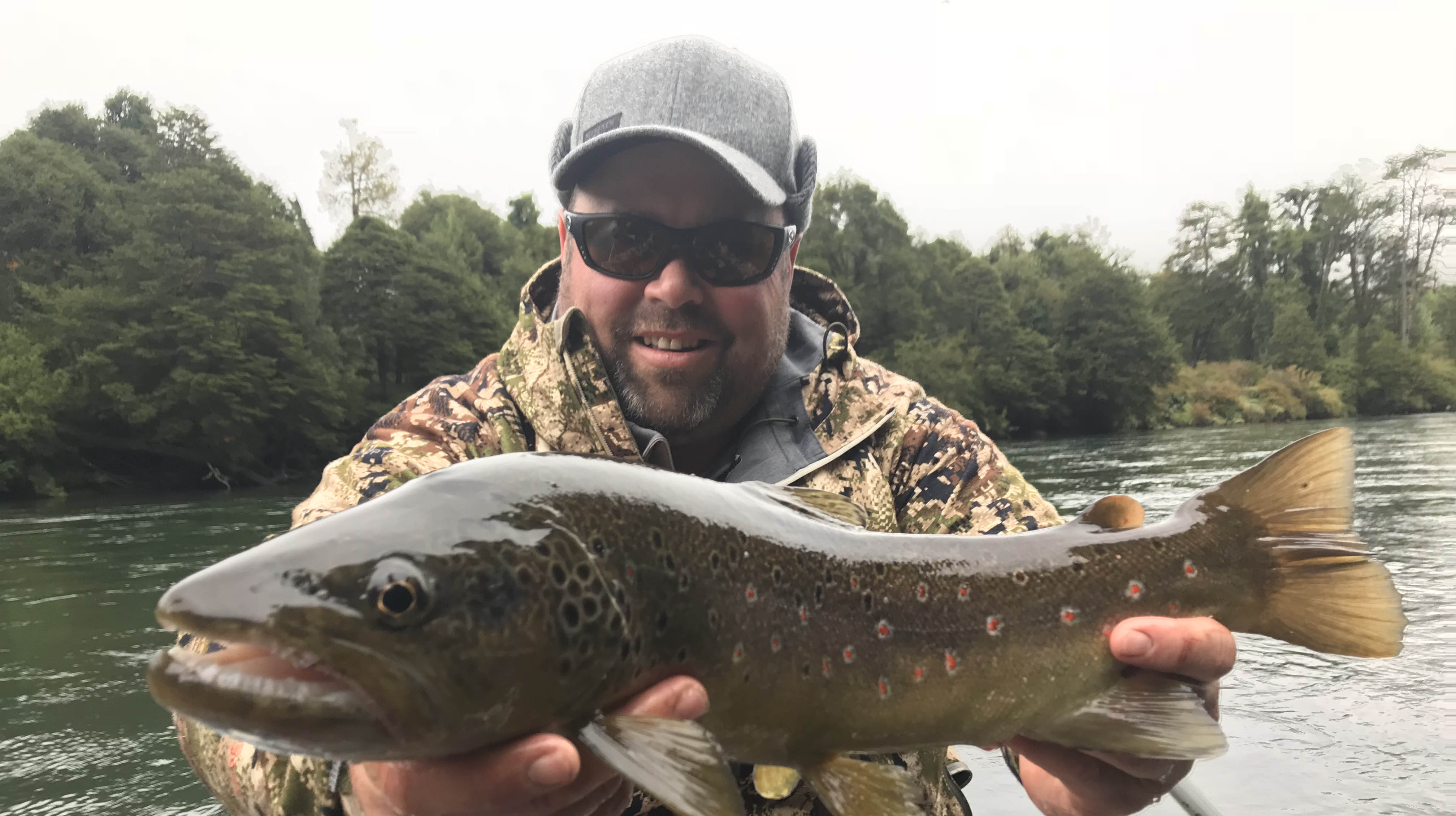 The fly fishing season at the river of Dreams is very short. Because of weather conditions, we divide our fishing season in 2, the spring season, and the fall season.

Our fly fishing season at the River of Dreams BaseCamp, starts in October 14th and ends by May 7th, being the prime fly fishing time during the months of October, November and December, and then March, April and May. The River of Dreams starts as the oulet of Caro Lake, that gets all the waters from the Paloma River Valley, worldwide famous for its excellent dry fly fishing. About 5 miles downstream it gets the waters from the Cajón Bravo river that come from a big chain of glaciers. Being January and February our warmest months, Cajón Bravo brings a lot of run-off into the River of Dreams, giving the water a silty color and bigger size, so we close down the season for those months.

During the months of October and November, we get excellent stonefly and mayfly hatches followed by the appearance of many different type of beetles during mid November. Some very big ones, up to 2 inches.

Streamer fishing paradise during these months, because of the huge presence of trout smolts in the river after the spawning. As far as it gets in December, dry fly fishing becomes epic. Big Brown trout hunting everywhere.

Late summer and fall time bring back the hatches to the river and the presence of grasshoppers and big beetles makes everything as fun as it can gets. During the fall brown trout start getting spawning colors and they get really aggressive, attacking big mouse patterns and large streamers. The Spring creek fishing is just insane during the whole season, with trout averaging 20”, and catching everyday bigger fish up to 24” in very shallow waters. Excellent sight fishing for big fish.